An introduction to running technique — Part 1 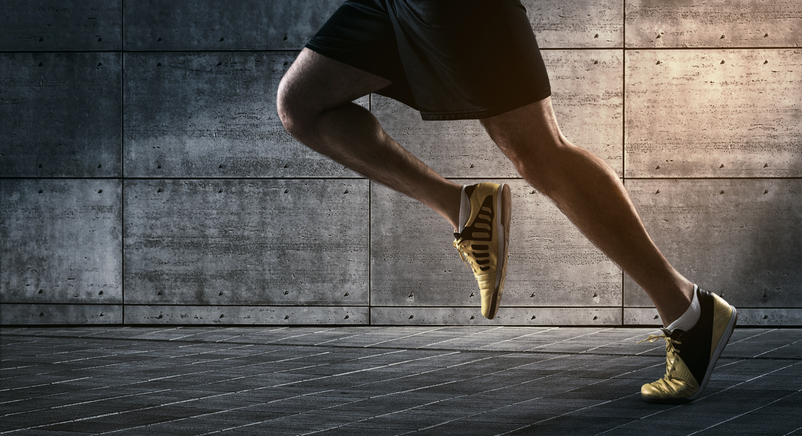 Have you noticed that when it comes to running technique, you are just told to replicate movements?

You will commonly hear :

There is no such thing as running technique, everyone is different, it does not matter how you run, some will naturally land on their heels, some not. The body will find naturally its more economical way of running.

In fact, there is rarely a tangible explanation. “<put your favorite runner here> does it”, or “Everybody knows that….” will often be the only argument. It seems like it’s all about opinions and school of thoughts, but without any clear understanding of how running works and how to run better.

When it comes to running, technique is rarely a part of training, in contrast with other sports.

Good technique helps you maximize your athletic potential. With the same physiological abilities, the skillful runner will perform better. As an example, on the “breaking 2” attempt to break the 2hours marathon organised by Nike, the “physiological beast” Lelisa Desisa with the highest physiological scores was the first one to drop out from the pack.

However, a way to determine how to run better, is to use a frame of reference that is not related to opinions. For instance, how to use the human body to use the physics laws of motion to run as efficiently as possible.

An unbiased view : physics to the rescue

First, let us establish what make us move forward. Leonardo da Vinci expressed it in an efficient, yet easy to understand, manner.

“Motion is created by the destruction of balance, that thing moves most rapidly which is furthest from its balance.“ – Leonardo da Vinci

How do we move?

The answer is so deeply ingrained in our body and perception that we do not event think about it, moreover we barely can explain it. But if you stand up still and want to move, you will first and foremost shift your body weight in the direction of your desired movement.

In other words, you will put yourself in a situation to briefly fall! This may sound counterintuitive, but yes, you have just used gravity to move forward …

How does that work?

To begin with, the area defined by your feet is your support polygon.

This is movement in a nutshell: Destroying balance and recovering it.

When you are running, your support polygon is much smaller, but the rules are the same, therefore, once your global center of mass passes over your support foot you fall forward and move forward.

It is true that gravity’s direction is downwards, but when there is a support (your foot on the ground) you rotate over your support foot, what creates a horizontal component of movement. This phenomenon is the gravitational torque.

We must agree that in contrary to popular belief, gravity is not a force to fight against when we run, but is the very source of movement. No gravity, no movement.

If you think that you do not need gravity to move, see how the astronauts on the move are unable to create speed in an environment that has less gravity!

The referenced studies show that it is in the falling phase that the center of gravity accelerates the most.

Therefore, our goal becomes : How to run to make the better use possible of gravity?

Read An introduction to running technique — Part 2 to find out!