An introduction to running technique — Part 2.

Destruction of balance is how we move, gravity is the main element of movement. But how can we apply this simple fact of physics to efficient running technique? What are the key elements of running? The present article will help you understand how the thought process applies elegantly the requirements of physics to the human body. 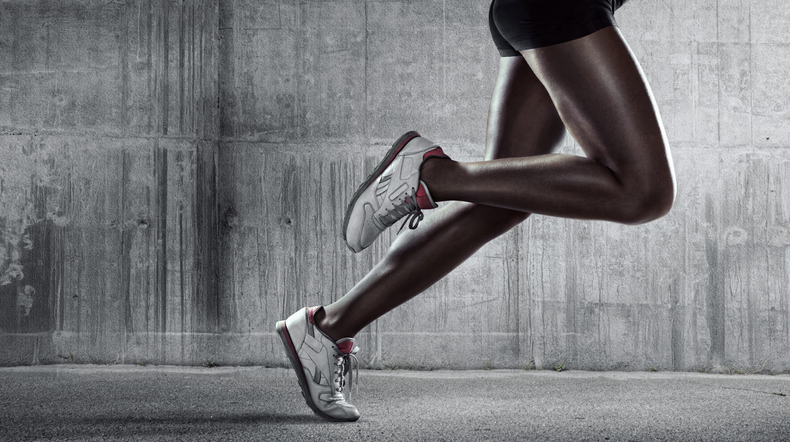 There are three elements that defines running discovered, and described by Dr. Nicholas Romanov founder of Pose Method® in 1977.

The main one is the FALL by which we brake balance, hence allows us to move as seen previously.

So, what is the best position that allows us to FALL?

Our way of thinking of this will again come from what we know of physics.

The law of conservation of energy helps us understand how kinetic energy can be linked to gravity via the transformation from potential energy.

The body position that is charged with the maximum of potential energy is the POSE. This key element of running has the following characteristics:

In this position, your global center of mass is just above your point of support. Therefore, you can break balance effortlessly by just shifting your body weight forward to FALL.

Once we have finished the falling phase on one foot, it is time to change support (switch foot) to repeat the cycle on the other side.

The most efficient manner to switch support is to PULL the foot on the ground to get back in the next POSE, the airborne foot will land spontaneously close to your .

So, here we have it, the three elements of efficient running POSE, FALL, PULL and how they are linked together.

FALL : is the source of movement, using gravity

PULL : the action by which you get back in POSE

Those three elements are the cornerstone for a good understanding of running motion. They are necessary and sufficient.

Necessary because, EVERY runner has those elements in their running. Whatever their level, they will all pass through the running POSE, FALL forward and finally PULL their support foot.

Sufficient because, you do not need anything else to run. Most importantly, everything that you may add, will make you less efficient and increases the risk of injury.

Here is a list of errors that reduces your efficiency:

One technique to rule them all?

You will often hear that you run differently, rather you run to sprint or to go long. Now that you understand better what efficient running technique is, you easily see why this statement is nonsense. Usain Bolt and Eliud Kipchoge execute really well these key elements of running while being at the opposites of running distance spectrum. The difference is not the technique itself, but in the magnitude of their FALL and PULL. Their natural talent made them find the most optimal way to run.

Physics and the human body shape does not change regarding the event you are competing in. To run fast, you have to create a greater angle of falling, to run long you will have to adapt the height of your pull to adjust the energy spent.

I really hope those two articles have shed a new light on how you think about running technique. In the upcoming article, we will talk about 5 running technique errors that hinder your performance and increase your risk of injury.