5 running technique errors that may be slowing you down

We have seen in the previous series of articles about running technique part one and two, that the key elements of running are pretty simple. However, they do take some time to master. Just as in gymnastics, virtuosity comes from removing of all the useless movements to retain the purest essence of the movement. In this article, we will see that running technique errors are just unnecessary movements in your strides that affect your efficiency. 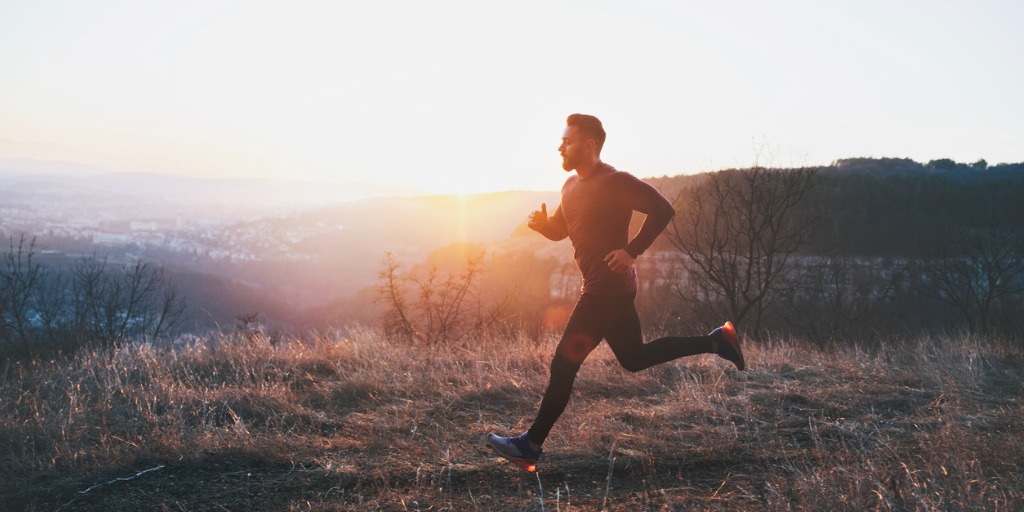 What are running technique errors?

What is an error? We can simply describe it as a deviation from a standard. The standard in running is how to run to make the best use of the law of physics applied to the human body. The standard discovered by Dr. Romanov consist of 3 elements, Pose, Fall, Pull.

Pose is the best body position to fall. Your general center of mass is above your point of support.

Fall is the primary goal. To run, you have to let yourself fall forward using gravity.

Pull is the only ‘active’ action, pulling your foot from the ground allows you to get in the next Pose, to restart the cycle.

There is to types of errors:

A good runner will execute only those 3 elements and really well, on the other hand, the novice runner will add needless movements that will make them less efficient.

The less, the better.

Overstriding is when the runner attempts to lengthen its stride by reaching out in front. This is one of the most witnessed of the running technique errors and comes in two forms :

In those two cases, the violation comes from an unnecessary movement of the airborne foot. Instead of keeping it under the hip until it drops naturally straight down, the runner is propelling it forward. The result is a landing far in front of the body. To help you understand what it does, stand up and put with one foot forward on the heel, and try to lift the rear foot. So, which direction are you going? You easily understand that landing far in front of your body, does not allow you to fall forward. Therefore, overstriding is running with the brakes on!

Push-off is when the runner attempts to push the ground underneath him to propel himself forward.

The first thing to address is the validity of the concept itself of pushing on the ground. Although, it is commonly accepted, it has never been shown that pushing off with the leg is responsible for horizontal motion. In fact, when researches tried to highlight the activation of the extensor muscles int the terminal phase of the stance, they could not find any. The muscles that should be responsible for the legs’ extension was completely inactive. They named this phenomenon the “Extensors paradox”! There are numerous cues in the literature that dismiss the idea of pushing off, but they were not integrated into a new paradigm, different that the one accepted:

An easier way to see it yourself is to watch in slow motion the best runners in the world, either Usain Bolt or Eliud Kipchoge. When their foot leaves the ground, their knee is still bent. In other words, if they were pushing, their leg would be completely extended!

So, if pushing off is not helping you to run, why do it? It will only leave you with a leg extended far behind that will increase the time for your foot to get back under your hip, in Pose. The sooner you get back in Pose, the sooner you can start creating speed by falling.

This error is also frequent and happens because of a lack of understanding of the dynamics of running. Therefore, the runner leaves the trailing foot lagging behind, after it has left the ground.

Once your falling phase ends, you must switch support to restart the cycle and start falling again as soon as possible. You must then pull your trailing foot towards under your hip, back in Pose. Pulling your foot should be the only active action in running. In fact, Pose and falling are rather passive. This error has the same effects on timing than the previous one, that is to say, you are increasing the time needed to arrive in Pose to continue falling.

Bending at the waist

Bending at the waist is when the runner keeps his hips behind his shoulders, so his torso is permanently inclined forward. As well as unnecessarily straining the lower back, it will be more difficult to move the center of mass in front of the point of support to break balance. This is a bad execution of Pose, where shoulders, hips, and support should be on a straight vertical line. This hinders the ability to create speed. Therefore, the runner could go faster just by changing his body position.

This is the less frequent of running technique errors. It usually happens with the runner that is starting to work on this technique, focusing on the Pull and pulling his foot higher than necessary. This will lead mainly to unnecessary effort and fatigue. The magnitude of the Pull has to be correlated to the speed, i.e., your angle of falling. The higher the speed, the higher the pull.

Those errors are described separately, but often come as packs, some can be found alone, but can also come as a consequence of another one. They come from a lack of knowing what you should do to run well. But that is normal, have anyone taught you how to run?

How to correct my running technique errors you may say, well, the answer is very straightforward. First you have to identify it with a video analysis by a Pose Method Coach in your area or via molokoy.app. Once your area of improvement, identify either one will design technique sessions for you with specific drills to help you be a better runner!

In the next article, we will talk about how good drills are the key to make you a better runner.